Fight your way up the leagues. Dominate the leaderboards. Become a super-star of Tower Duel.

Collect and upgrade your cards, according to your tactics. Special upgrades system means there are millions of possible deck combinations.

Not only you build, you also send waves against enemy defenses. 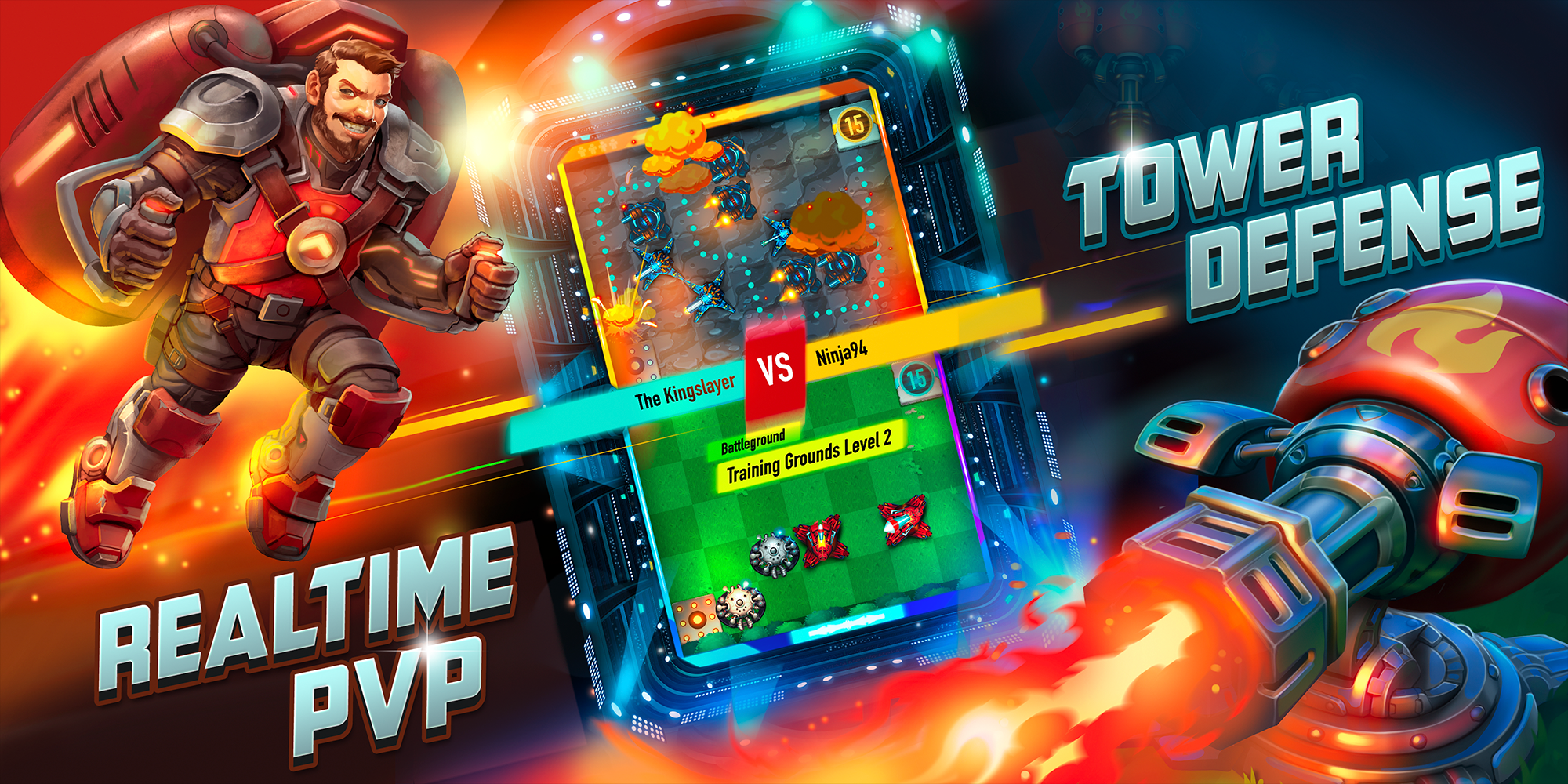 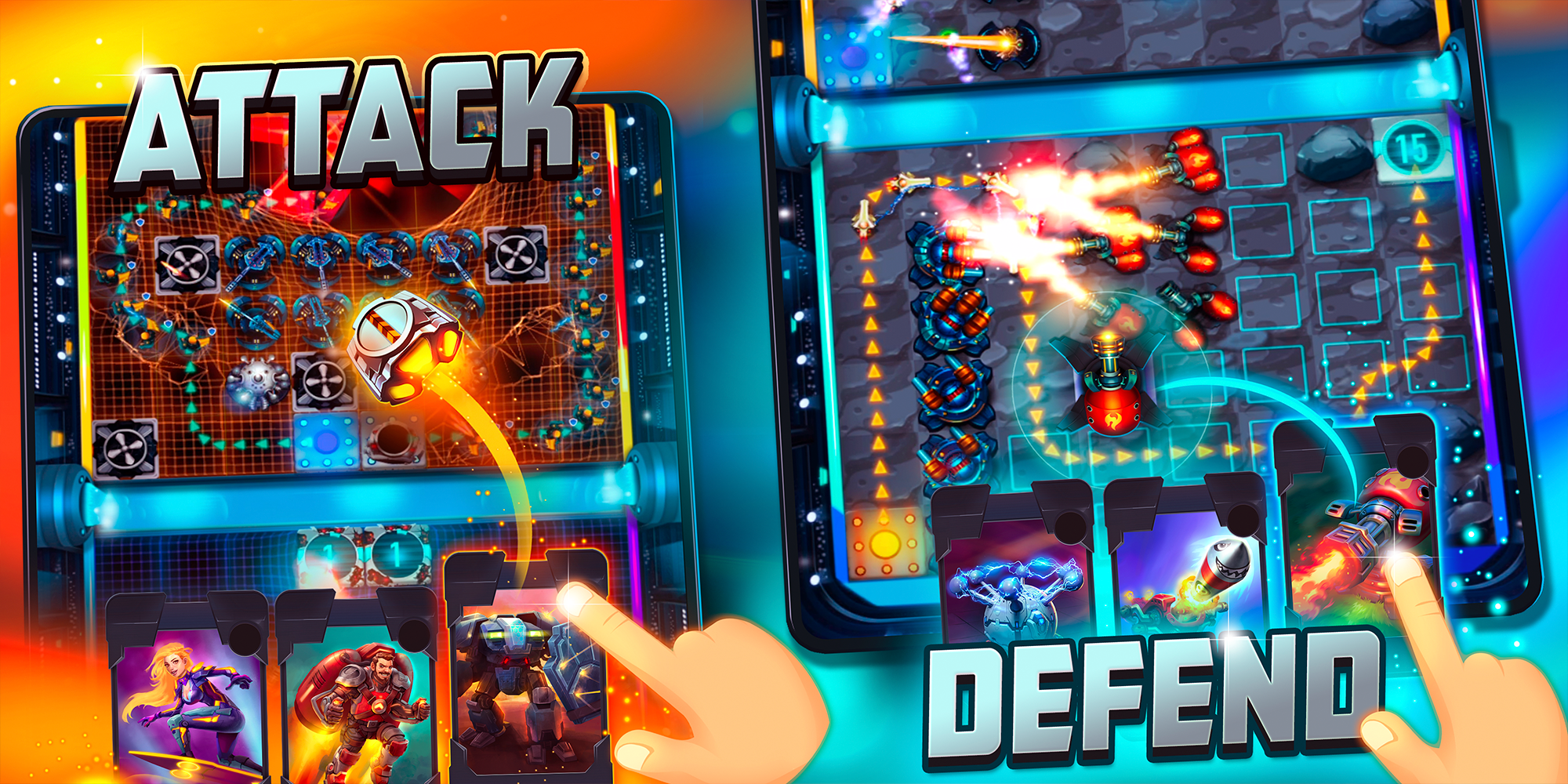 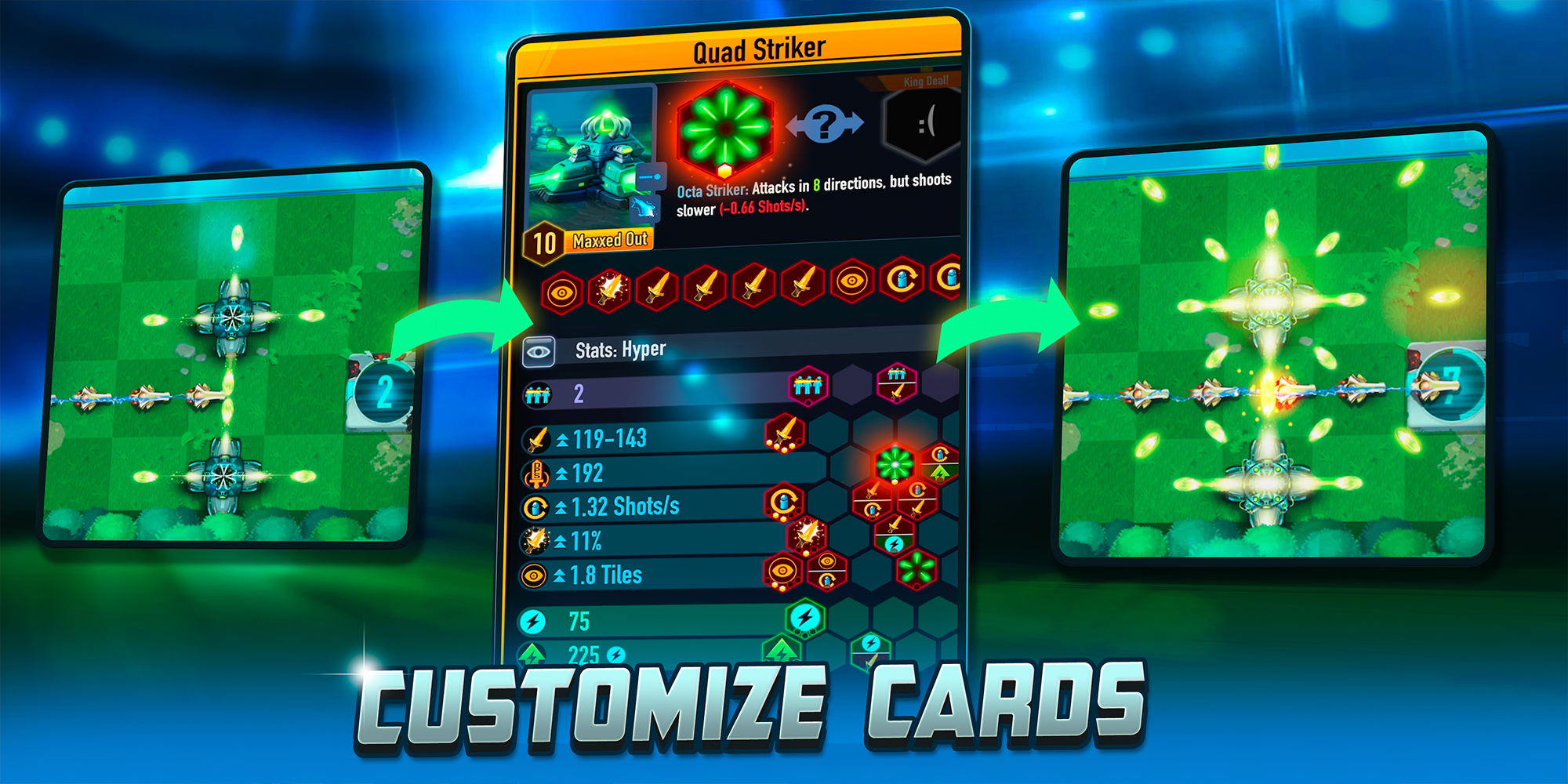 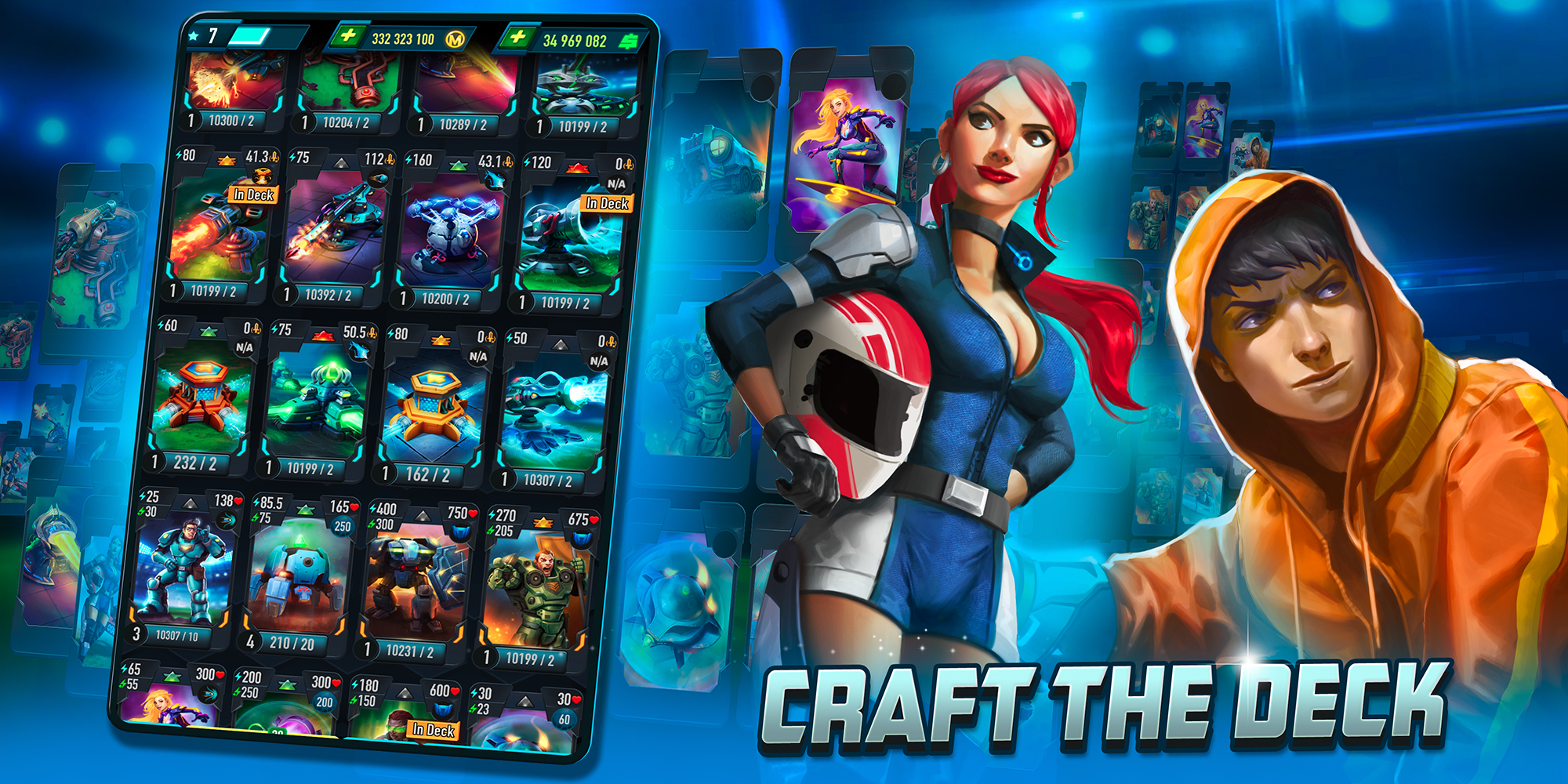 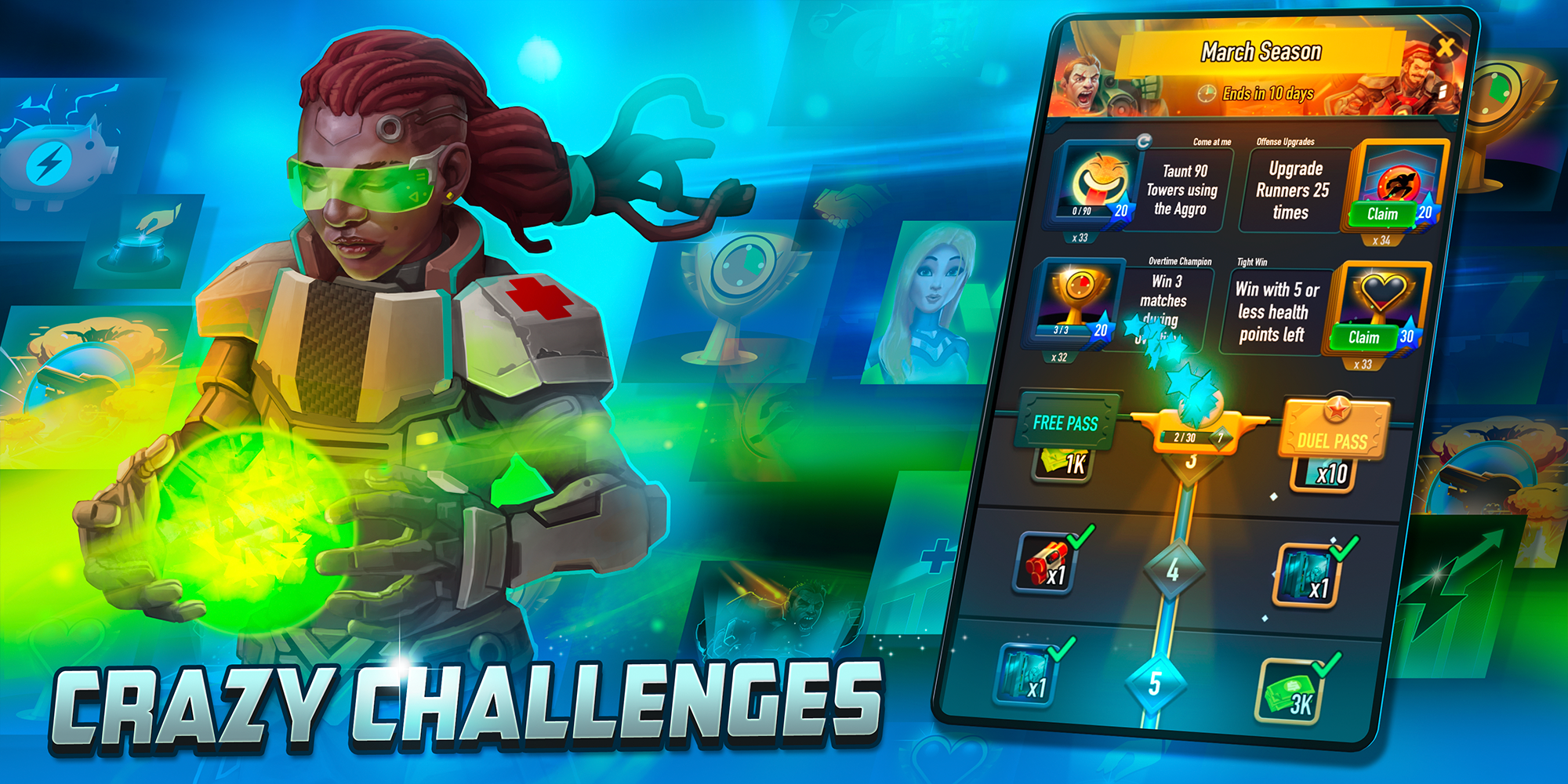 IN THE FUTURE THERE IS NO WAR

There is just Tower Duel - the most popular TV show in the world. All conflicts are solved by Tower Duel matches.

THERE ARE NO PRISONS

All convicts are sent to Tower Duel arenas where they serve their sentence. If they manage to live that long...

THERE IS NO GOVERNMENT

All law proposals are fought for in the arena. It's democracy of rocket launchers and televised explosions.

Maxx Industries got the marines from Pentagon on a fire sale. Get them on the cheap! 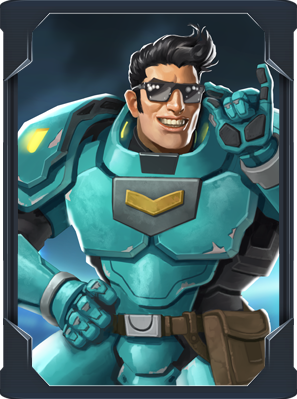 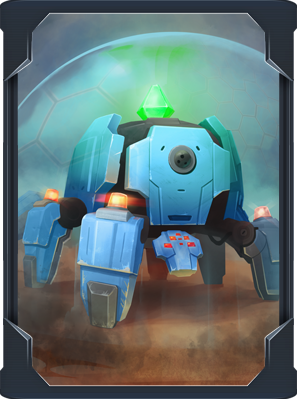 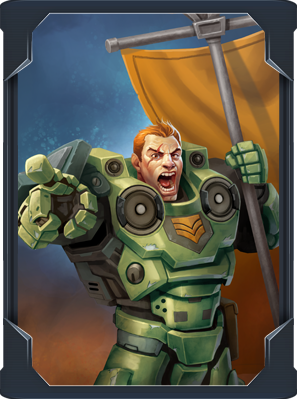 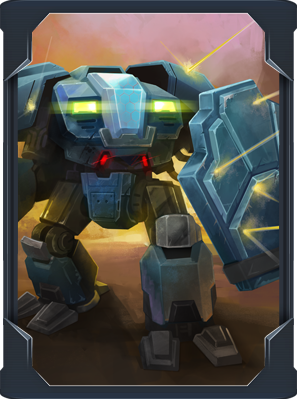 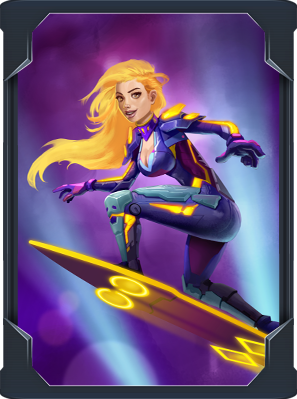 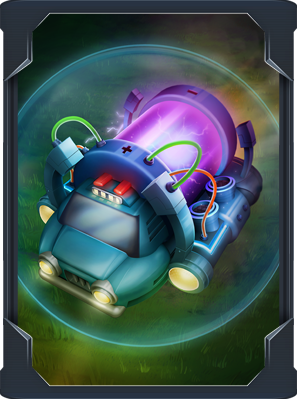 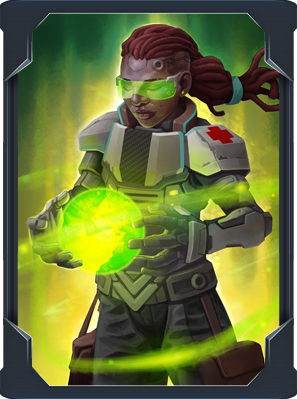 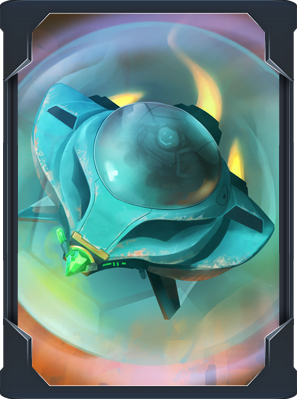 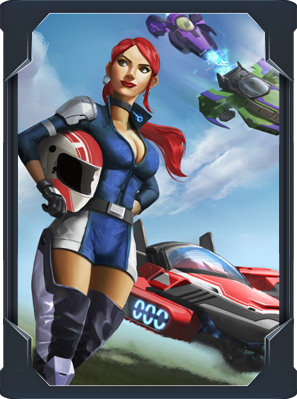 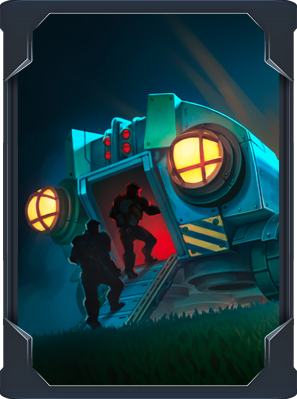 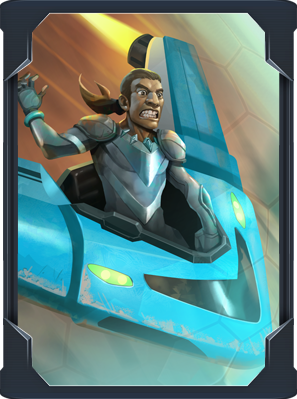 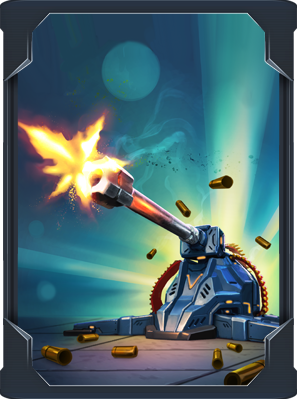 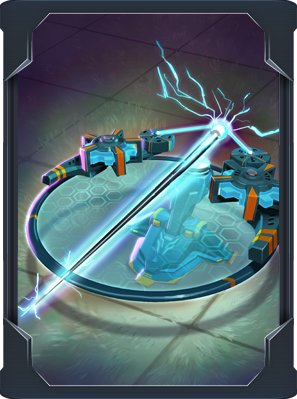 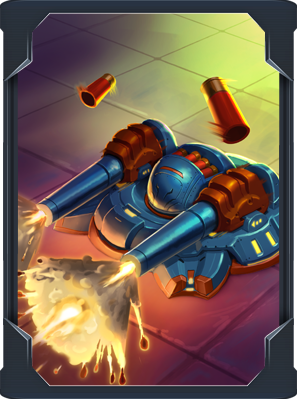 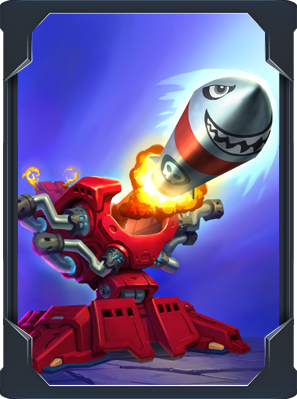 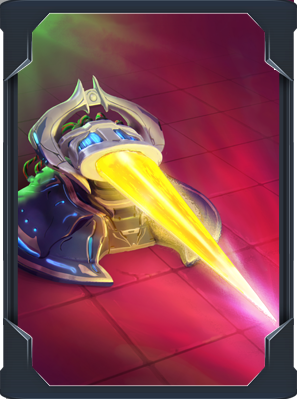 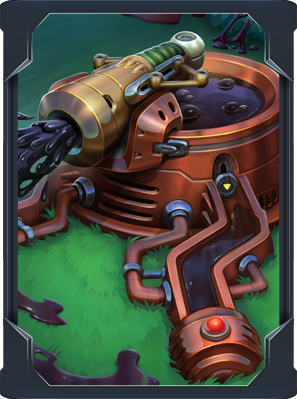 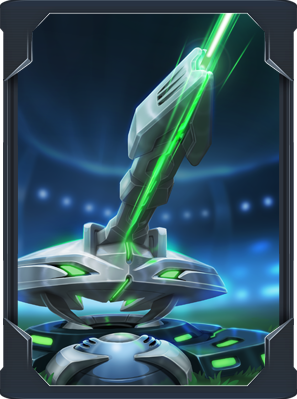 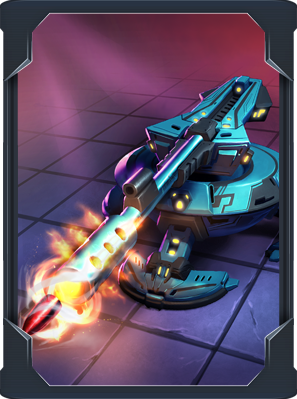 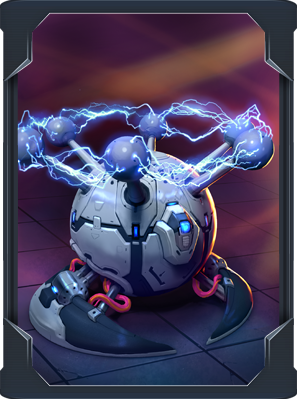 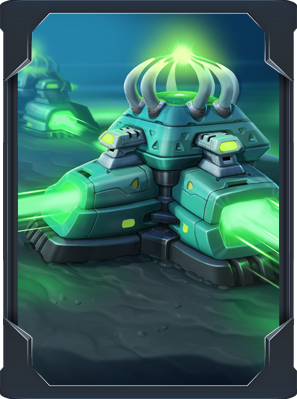 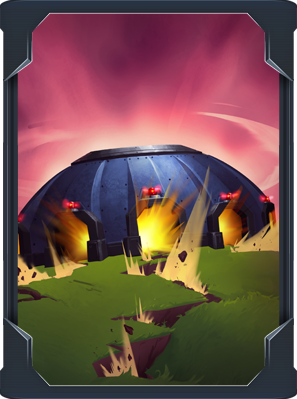 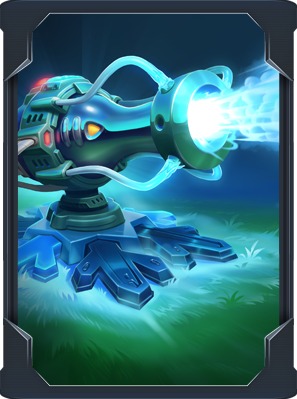 *Since 2043 it's mandatory to follow all TOWER DUEL social media.

We apologize for the inconvienence, but it's required.